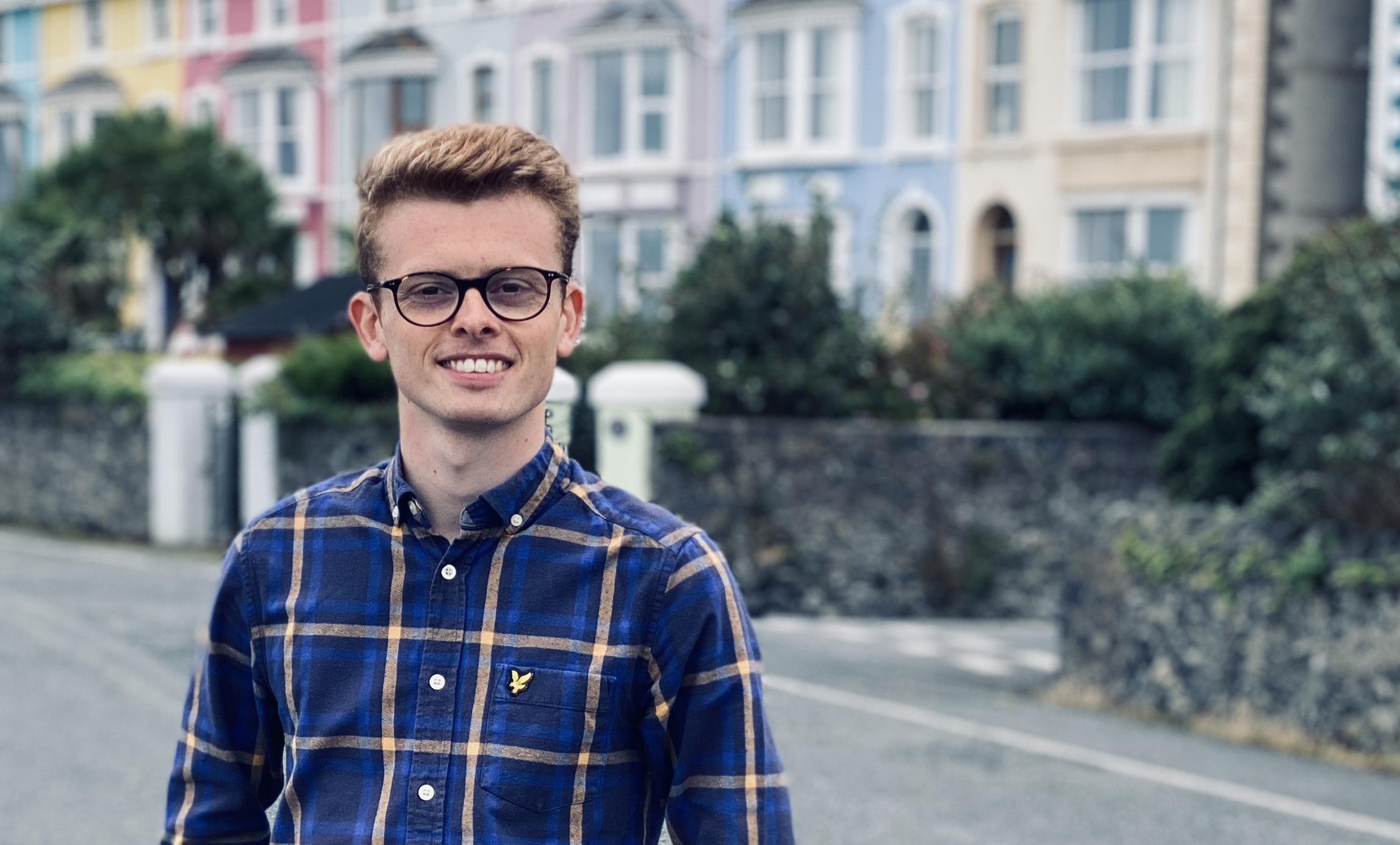 There are five things that need to be done to alleviate the second homes crisis in Conwy county according to Plaid Cymru's Aaron Wynne.

Aaron Wynne and Plaid Cymru have called for immediate action over the "second homes crisis" and published a report containing five main action points to prevent the second homes situation in the North of Wales from "spiralling further out of control".

The Party of Wales have now put forward a list of areas in which they believe the Welsh Government need to focus their attention to help the situation.

Here are the five points put forward to the Welsh Government:

The party is suggesting councils should be allowed to impose a cap on the number of second homes, refuse permission for changing a dwelling from being from a primary to a secondary residence and disallow new properties from being purchased in areas where second homes make up to 20% of the local market

Allowing council to charge council tax premiums of up to 200% on second homes and having the Welsh Government bring forward regulations to treble the LTT (Land Transaction Tax) charge on the purchase of second properties.

Close the loophole that allows second home owners to register their property as “businesses” in order to avoid paying the council tax premium.

Look at bringing in a licensing scheme for renting properties through companies such as AirBnB to control the amount of properties that can be used as a cash cow in popular holiday destinations where house prices are high.

Proposals to empower councils to build houses with a local conditions on them, make it easier to bring empty properties back into use and redefine the term ‘affordable home’ which currently includes properties worth over £250,000.

Aaron Wynne added: "The series of measures proposed by Plaid Cymru are designed to bring the situation under control and empower communities through targeted, proportional interventions and I hope the Welsh Government will consider them seriously.

“We can’t go on like this, it’s not fair that people who are living in areas already disadvantaged in terms of a lack of work opportunities have to see their communities slowly being transformed as locals have to move away in order to find a house to live in."