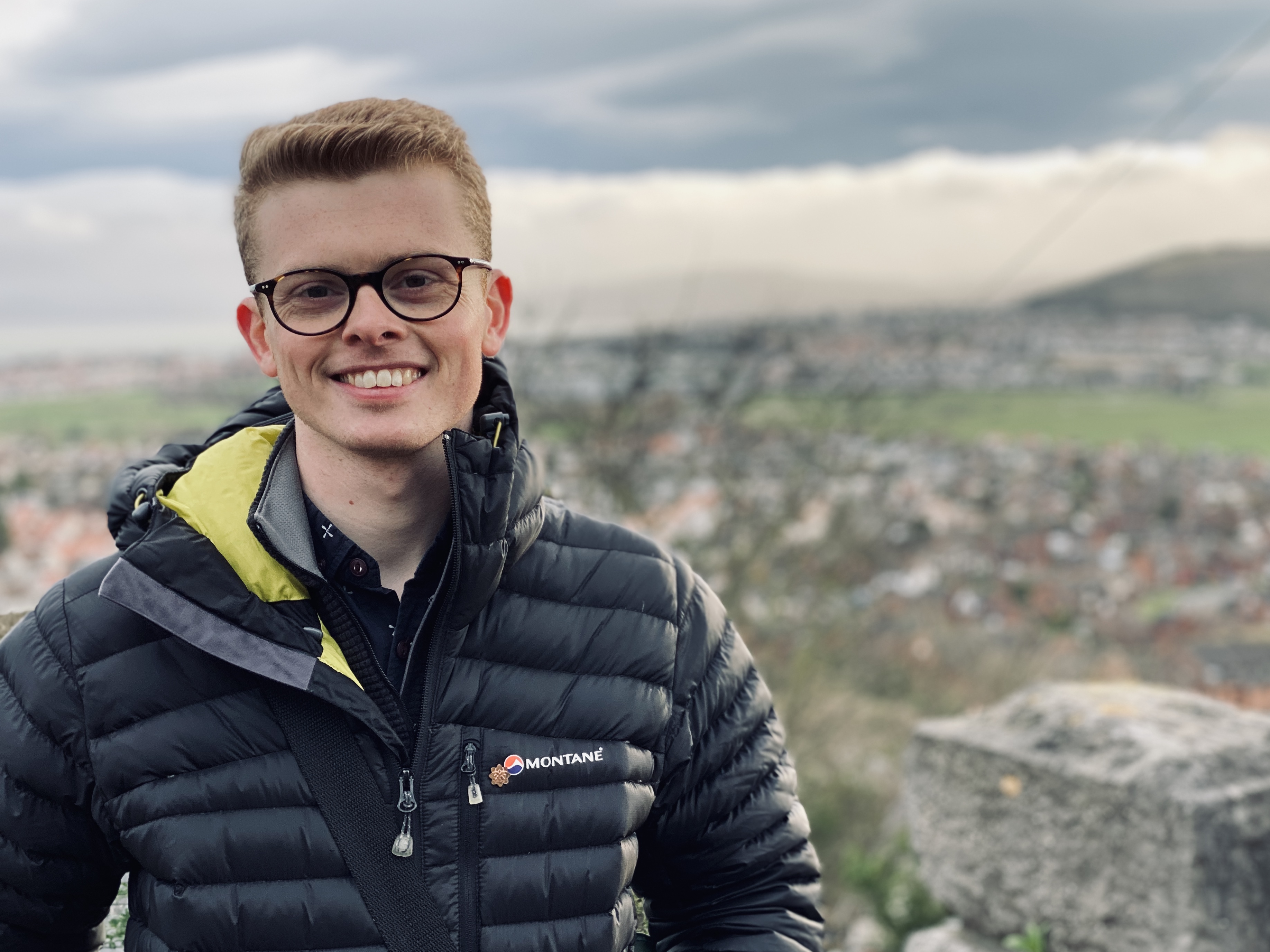 Aaron Wynne is the Plaid Cymru candidate in Aberconwy for the Senedd elections in May 2021.

Aaron attended both local schools in Llanrwst, Ysgol Bro Gwydir and Ysgol Dyffryn Conwy, where he also studied in the 6th form.

Aaron began his careers as a web-designer working from Conwy specialising in bilingual web-design.

Later, after becoming involved in local politics, he went to work in Caernarfon for Hywel Williams MP and Sian Gwenllian AM. Soon after, he was elected to Conwy council representing his hometown of Llanrwst, where he still lives.

Aaron stood in an election for the first time in the 2017 Welsh local elections as the Plaid Cymru candidate for the Crwst ward in Llanrwst. He was 20 years old when he was elected to Conwy council, becoming Wales' youngest councillor and Conwy council's youngest ever elected member.

Aaron is now the Plaid Cymru candidate in Aberconwy for the upcoming Senedd elections, where he hopes to beat the incumbent Tory Assembly Member, who only commands a majority of 750 votes.

Do you have a question for Aaron? Click here to get in touch.