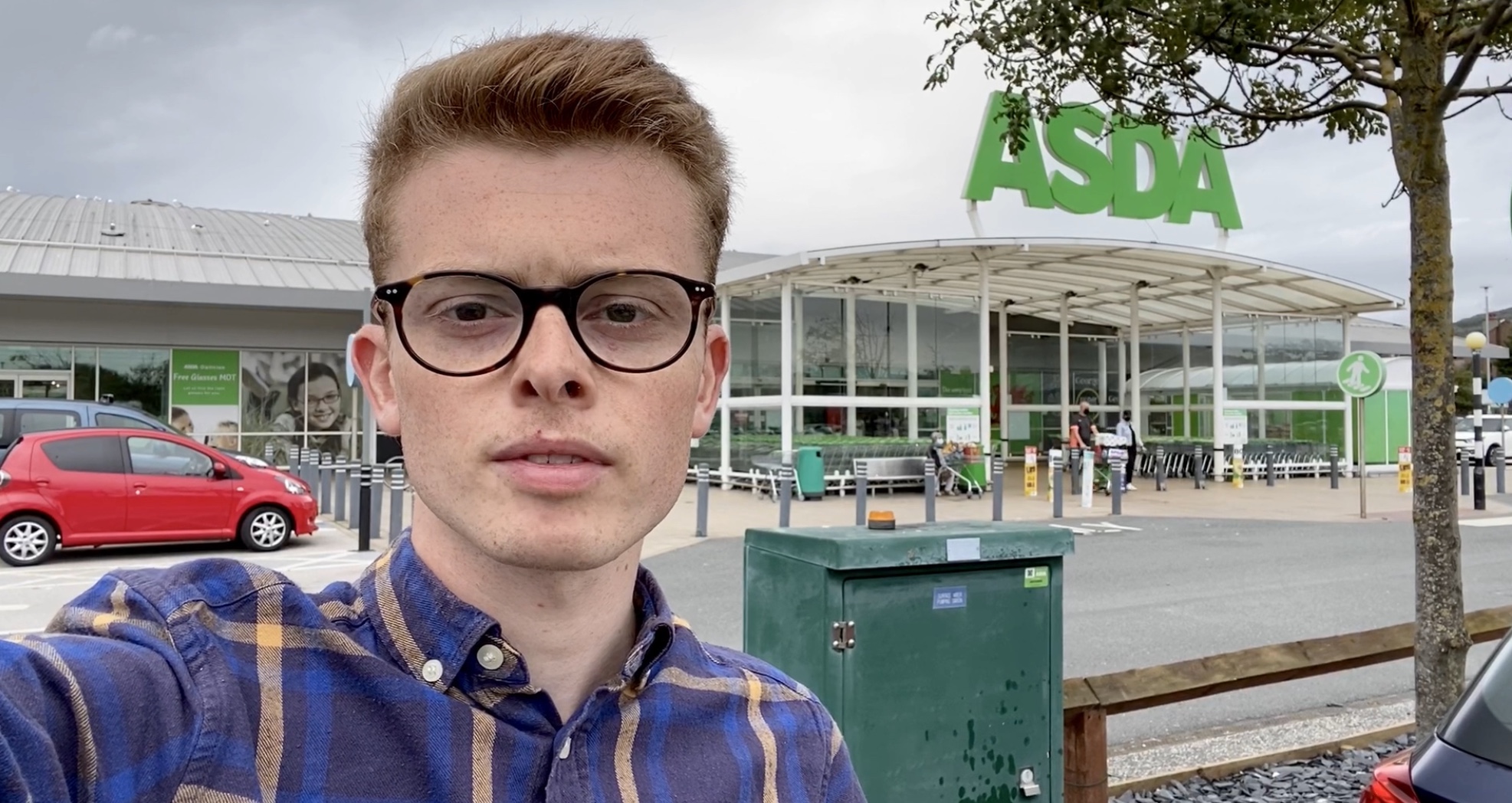 Scenes of packed supermarkets have left a leading county councillor in fear another lockdown in North Wales.

Cllr Aaron Wynne, who represents Llanrwst and is Plaid Cymru’s candidate in next year’s Welsh election for Aberconwy, has written to the heads of the big supermarkets asking them to make sure they are enforcing social distancing rules.

The move came after Cllr Wynne had witnessed overcrowded supermarkets in the constituency and he had been contacted by concerned residents about the problem.

”What I saw was very worrying, there were no attempts to limit the number of people going into the stores and there appeared to be no effort to ensure that shoppers stayed two metres apart.

“In fact the shops were so busy it was impossible for shoppers to keep to the rules. It was so busy it was like Christmas shopping. And now locals are afraid to go shopping particularly on the weekend when it gets incredibly busy,” said Cllr Wynne.

It was also felt by Cllr Wynne that small independent shops were at a disadvantage as they continue to enforce safety rules.

He added: “So many businesses including the supermarkets did great work in following the rules and making sure people could shop safely during the lockdown. It would be a shame to see any of that good work undone by a failure to strictly follow the rules. I’m afraid that it is also unfair on our independent traders who have done so much before and during this crisis to serve our communities, if large stores are
seemingly allowing in unlimited numbers of customers when the smaller shops stick to the rules.”

Cllr Wynne has also set up a petition to put pressure on all large supermarkets to make sure people in Aberconwy can shop safely in their store.

The petition can be found here:
https://www.aaronwynne.wales/keep_supermarkets_safe