The Welsh Government’s regulations to control agricultural pollution in Welsh waterways have been challenged by Plaid Cymru’s Llŷr Gruffydd as the “wrong answer to the right question.” 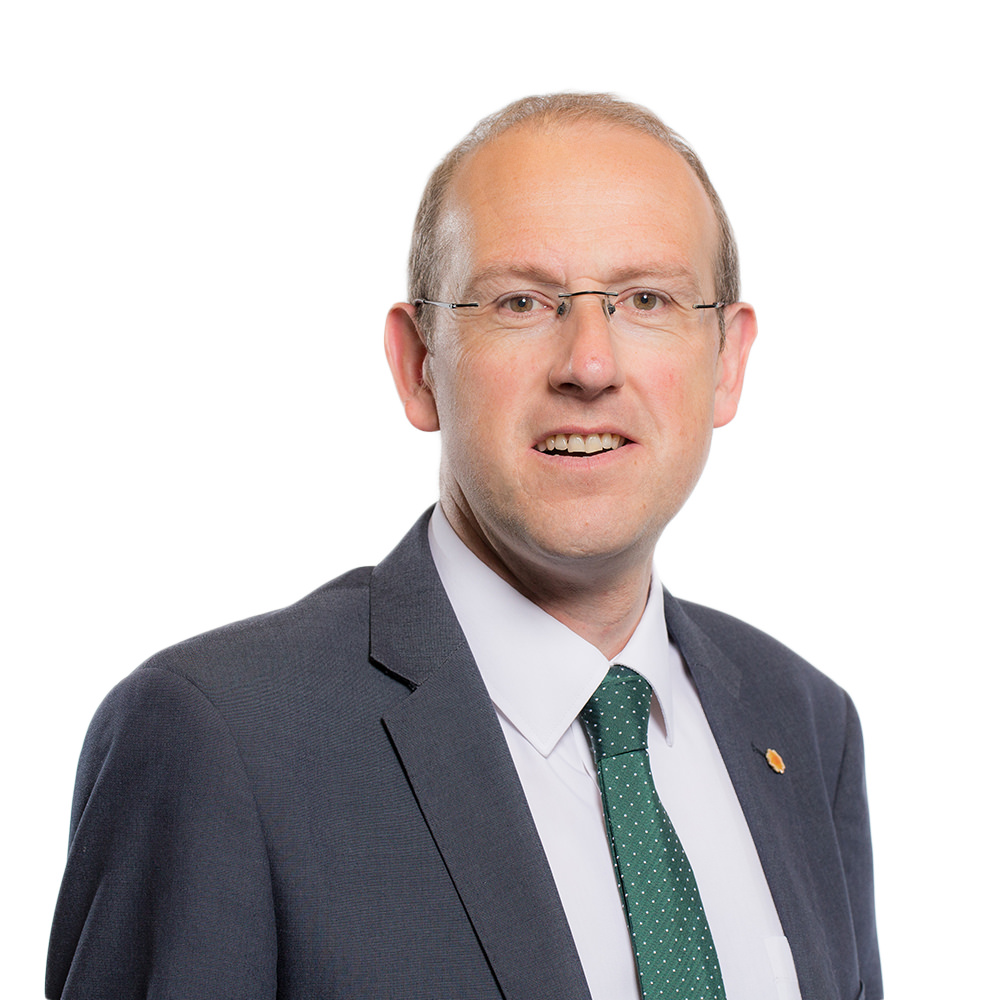 Mr Gruffydd, Plaid Cymru’s Shadow Minister for the Environment and Rural Affairs, has proposed a motion to the Senedd that the regulations should be annulled, with the final vote to be held this Wednesday (3 March 2021).

In an open letter to fellow Members of the Senedd, Mr Gruffydd outlines the reasons why the controversial Nitrate Vulnerable Zones (NVZ) regulations should be annulled.

These regulations, says Mr Gruffydd, are “disproportionate, they will have unintended consequences for the environment, and they will undermine the viability of many Welsh farms.”

One such example of how the regulations could cause more harm is the farming-by-calendar approach. Mr Gruffydd points out that using calendar dates rather than weather conditions to dictate when slurry can be spread is an “absurd proposition.” There will be times during the open period where slurry spreading could have serious consequences for the environment. Farmers all over Wales will be emptying their overflowing stores simultaneously at the end of closed periods. This will cause huge spikes in nitrate levels, risking pollution in areas that have not experienced previous problems.

Mr Gruffydd fears that the desire to “rush” these regulations through in the final days of the current Senedd term will cause “significant unintended environmental, economic and social consequences”.

“Plaid Cymru supports regulating on river pollution. The issue is that the regulations proposed by the Welsh Government are the wrong answer to the right question.

“Notwithstanding the Minister’s broken promise that these regulations would not be introduced in the middle of a pandemic, they are disproportionate. Natural Resources Wales has recommended that 8% of Wales should be designated as Nitrate Vulnerable Zones. It is extremely disappointing that the Labour Welsh Government has ignored their advice by bringing in a blanket approach covering 100% of the country.

“The adverse impact to the environment that cannot be overstated. The farming-by-calendar approach will see farmers clearing their slurry stores immediately before and after the closed periods. This risks creating new pollution issues even in areas where there are no problems currently.

“The capital investment required to meet these regulations will drive many out of cattle farming. The subsequent loss of cattle from the uplands will undermine the controlled grazing that has contributed so much to improving habitats and restoring biodiversity.

“I oppose these regulations not because there is no water quality problem in some parts of Wales – rather, these are impractical regulations. They will cause significant unintended environmental, economic and social consequences, and they must not be rushed through in the final days of this Senedd.”