We live in constant fear of flooding, Llanrwst councillor says 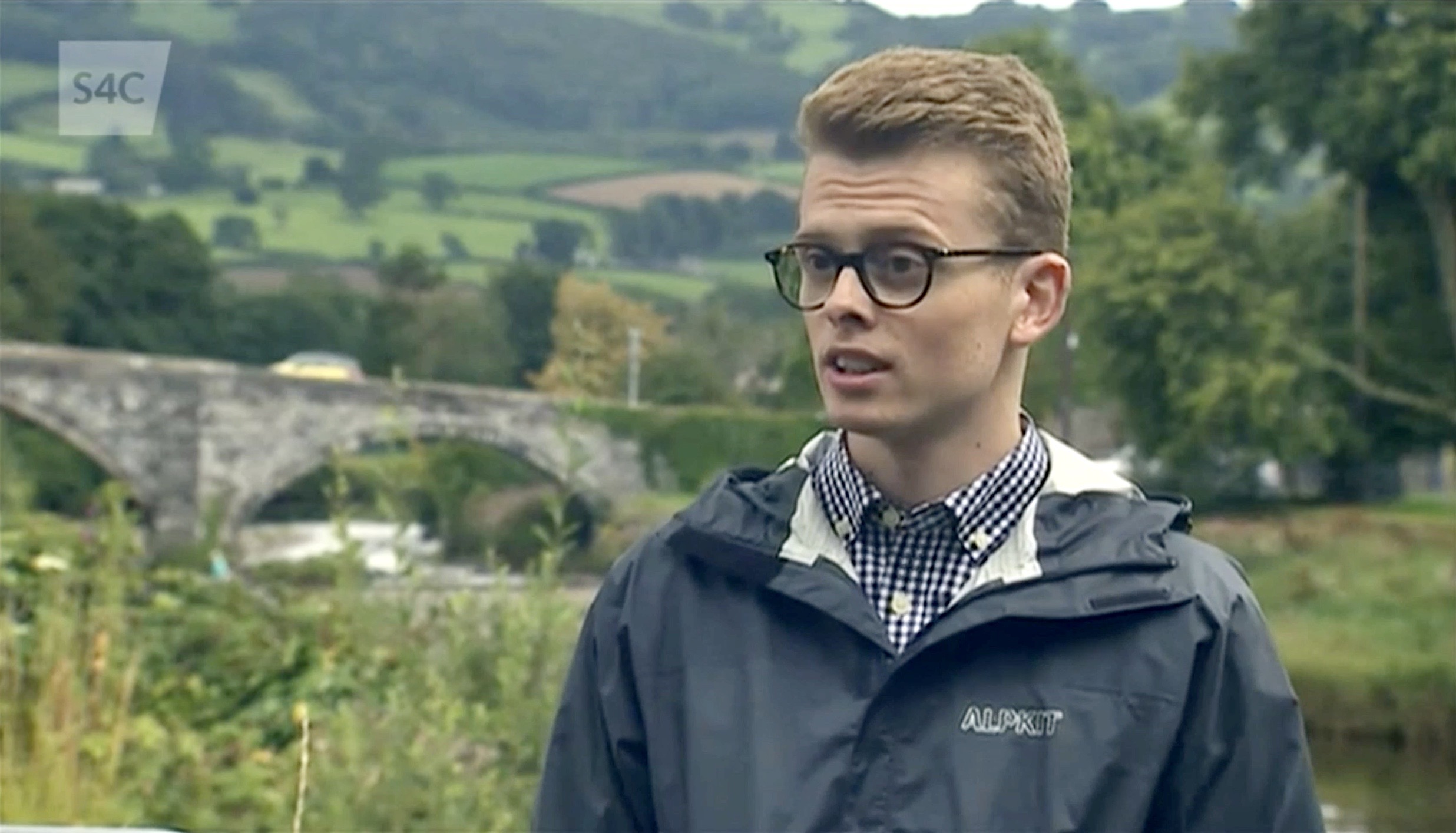 A council will call for an independent inquiry into flooding that decimated a North Wales town in February last year.

The notice of motion had been presented at Conwy county council's full meeting in December by Cllr Aaron Wynne (Crwst ward).

It asked for the authority's elected leader, Cllr Sam Rowlands, to write to Welsh Government demanding a probe into how Llanrwst and the rest of Conwy county was so badly affected by Storm Ciara.

The motion was sent to the economy and place overview and scrutiny committee where it was debated on Monday evening.

A report into what happened in Llanrwst - written by the authority's environment, roads and facilities department - was completed in October and also put before the committee.

It said "more could be done" to protect the community and pointed to "blockages" in culverts and watercourses as the key causes.

Cllr Wynne said despite the report the county needed an independent inquiry by Welsh Government into the events to get it "here on the ground to get them on board".

He said: "My home town, as well as other communities in North Wales, lives in constant fear of flooding.

"Let's work across authorities and across public bodies to help our communities."

Cllr Wynne said he believed financial assistance handed out to victims of the floods would not have been forthcoming had two communities in South Wales not been affected at the same time as Llanrwst.

The council's own report into the episode made it clear "issues of blockage and lack of hydraulic capacity of key drainage features" were the "primary contributing factor to the flooding".

The problems were "exacerbated" by heavy rain and "subsequent high flows caused by Storm Ciara".

It said: "The build-up of debris within these watercourses during the flood incident was likely to have been worsened by the high winds associated with Storm Ciara."

Flooding took place in five locations in Llanrwst during Storm Ciara, affecting 67 residential properties and businesses, causing an estimated £2m worth of damage.

Council officer Owen Conry said £250,000 had been invested in new management measures since.

He said the county had received funding for additional resources and said two of the locations were "hopefully" now at a significantly reduced risk of future flooding.

Cllr Wynne repeated he wanted the inquiry "in addition" to the flood mitigation measures the county had conducted since Storm Ciara.

Councillors backed Cllr Wynne's call for the leader to make a written request for a Welsh Government sponsored independent inquiry in the flooding, by 13 votes to two.